At the Chicago roadshow in May 2017, Brian Samelson introduced the company’s new platform, Fluke Accelix. Fluke Accelix is a layer that connects the eMaint CMMS with Fluke connected tools, such as sensors, power monitors and thermal imagers, and with third party systems. Look for more information soon on how to take advantage of these new capabilities via your eMaint CMMS.

When he introduced it, Brian made a big point about going the open platform route. It would have been much easier for Fluke to simply connect its own products, but that wouldn’t have satisfied our customer’s needs. Our customers operate a whole host of operational systems and getting those systems to talk to each other is becoming mission critical.

In the next chapter to that connected vision, today Fluke confirmed that SCHAD’s SCADA/EAM integration and mobility technology is also joining the Fluke Accelix platform, as well.

SCHAD is the rare technology that connects a SCADA system’s ability to monitor and control networked machines to EAM level visibility into asset records and maintenance activity, via a mobile interface.

Present day SCHAD customers, such as Honda, Toyota, Volkswagen and several major utilities and airports, are set up such that maintenance teams receive alarms via mobile directly from the SCADA systems, notifying them immediately of a failure. The technician has the ability to investigate and validate or clear the alarm via mobile interface, without the control room, move straight into creating a work order via a single UI (user interface), stop machine operations from their phone (assuming lock out tag out is performed), conduct the repair, log parts and labor consumed, restart operations, and clear the alarm.

For a good example of that workflow in action, watch the video on SCHAD’s home page. Not only is the SCHAD-enabled process more efficient, it creates a chain of data that maps out the events of the failure, the asset condition, when the failure occurred, which technician took ownership, what he or she did next, what labor and parts were consumed, and which processes were followed.

Without SCHAD, maintenance wouldn’t take action until the controls technician investigated the alarm, reported the issue to maintenance, who entered a workorder, asked controls to stop the machine, requested parts, and so on. The kinds of efficiency gains brought by SCHAD’s data integration and mobile interface significantly lowers mean time to repair, reducing the production loss caused by downtime or the OT labor costs required to compensate for it. And that’s not the whole of it; these customers experience a host of other benefits, from inventory/MRO optimization to improved ROA.

While there are other solutions that provide a mobile interface for SCADA systems and for EAM and CMMS systems, SCHAD is the only available solution to do both and to integrate so thoroughly between all of the various systems and PLCs.

So what’s the benefit of SCHAD joining Fluke Accelix? Well, there are many different variables that contribute to machine failure, and not all of them occur in the SCADA’s line of sight. PLCs often aren’t set up to take certain kinds of health readings, such as resistance or specific temperature instances. Other types of equipment may not even be on the network but still have the ability to interrupt production if they go into failure mode. Inspections of those machines and components have to be conducted manually, with the kind of handheld measurement tools made by Fluke, the data from which now wirelessly connects to the Fluke Accelix platform.

Add to that, SCADA data is collected primarily for controls. Scores of information is collected and never passed along to maintenance because it’s too difficult to create a meaningful context for it. By having the SCADA data matched to the asset hierarchy and workflows incumbent to an EAM or CMMS, that data becomes accessible and relevant. There are many companies out there who simply want to get their data out of their machines and handheld measurement tools and into their Maximo or eMaint, as condition monitoring data.

It’s a given that the CFO loves this kind of efficiency gain. And it certainly makes life much easier for the maintenance manager and for operations. But the person who may just be the most excited by this news is the reliability engineer. Imagine having all of that controls data, plus thermal and vibration and temperature and resistance, all logged and tagged in historical context and accessible on mobile from any location, in or out of network.

A supervisory control and data acquisition (SCADA) system is part of the control system architecture in many manufacturing plants. Using software, programmable logic controllers (PLCs) and other devices, a SCADA system helps engineers control industrial processes. SCADA systems monitor, process and record immense amounts of data and directly interact with sensors, valves and other devices, routing information and notifications to operators in real-time. SCADA systems have been used for decades by manufacturers to more efficiently monitor and control automated processes.

An enterprise asset management system (EAM) tracks the physical assets of an organization, with the intent of maximizing lifespan and operational efficiency. An EAM can track all kinds of assets from equipment to vehicles and support many different business functions from payroll to maintenance. 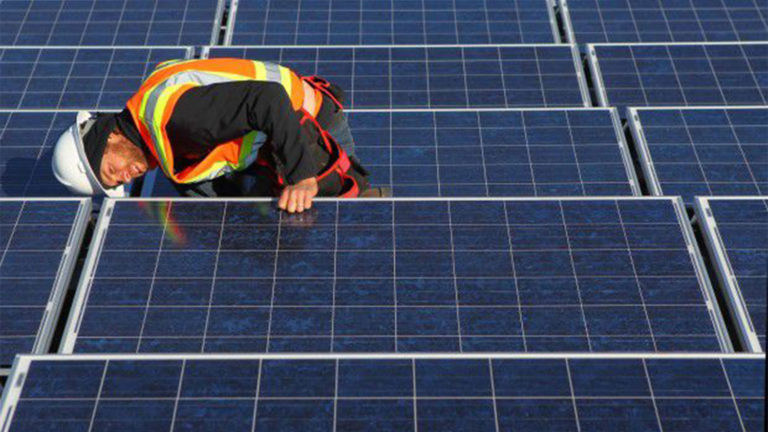 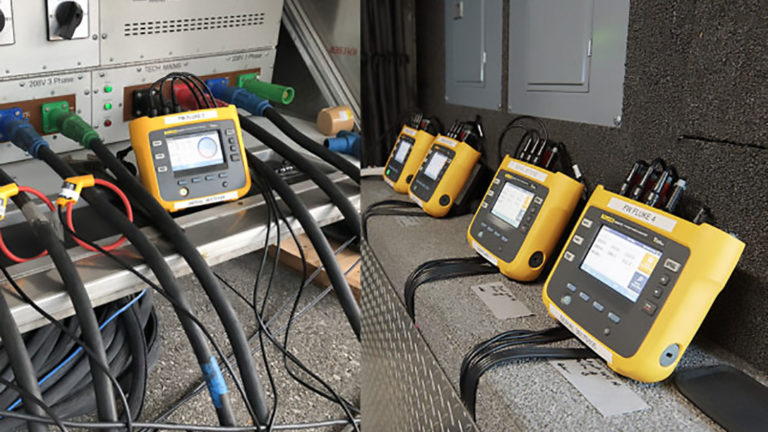 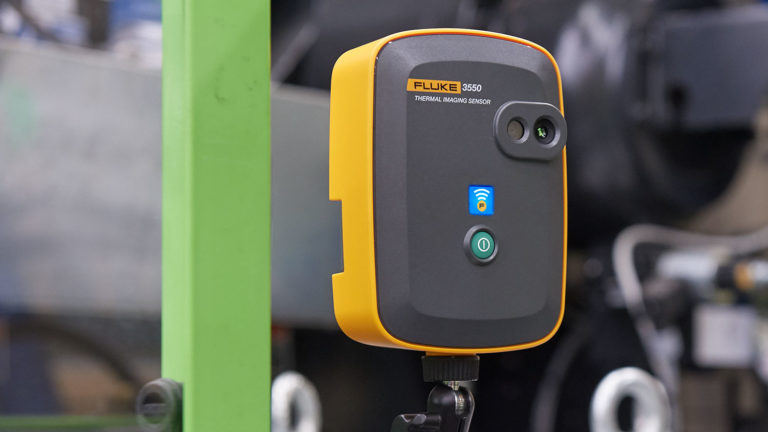 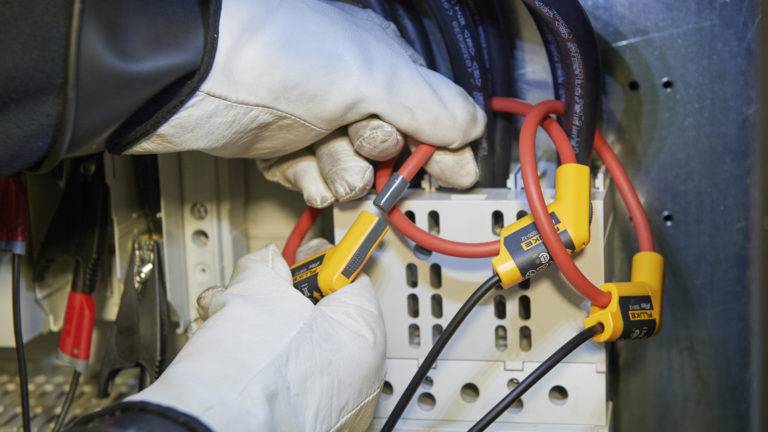 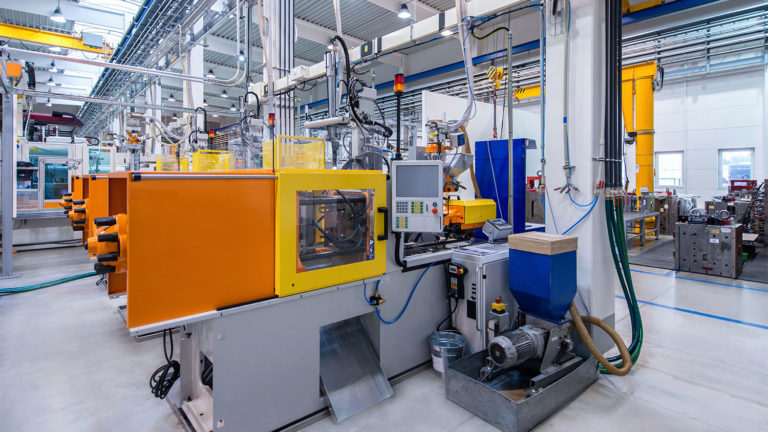